More than 70 different mycotoxins have already been described in literature. The best-known of which are Alternariol (AOH), Alternariol monomethyl ether (AME), Tenuazonic acid (TEA), Tentoxin (TEN) and Altenuene (ALT).

AOH and AME have been shown to inhibit the activity of various DNA-topoisomerases, increasing the rate of DNA strand breaks. Moreover, Alternaria toxin contaminated animal food could negatively affect progesterone synthesis and therefore female fertility in pig and other mammalian species. Their sulfate derivatives are also suspected of being formed during metabolism in contaminated plants. 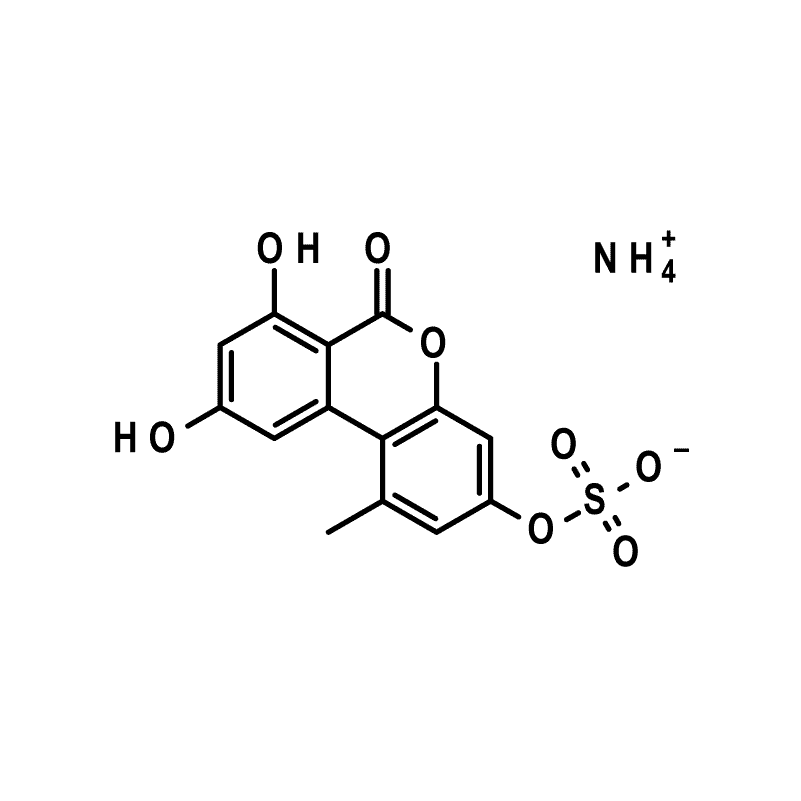 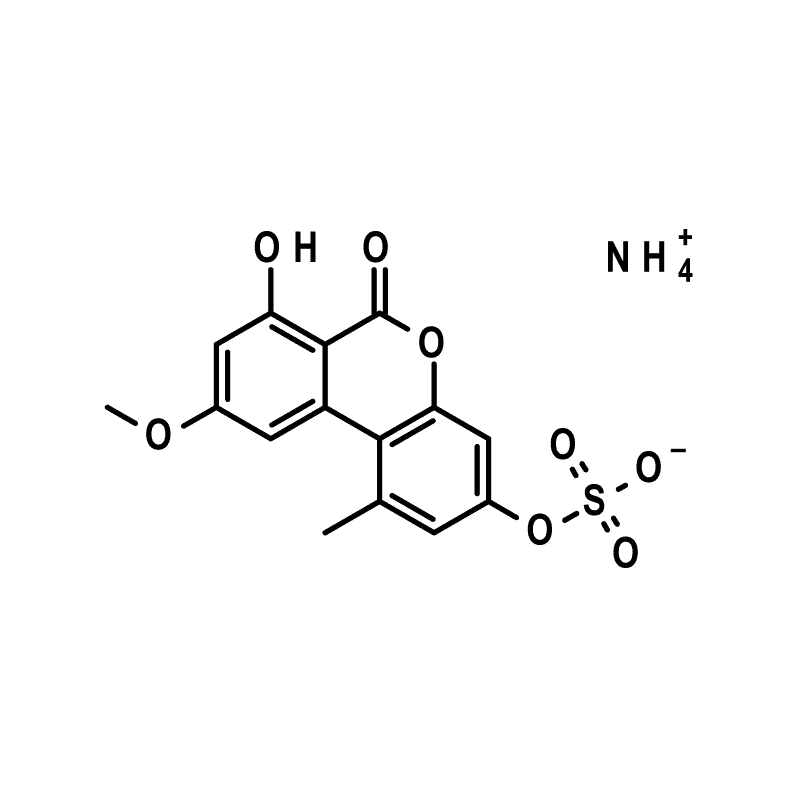 We will be looking forward to your inquiries.